When was the last time you learning something?

The Change Chef says that learning and leadership are made from the same stuff: solving problems, facing challenges and communicating understandings – and a great big dose of curiosity.

Brain one reflects our automatic responses. We can rattle off the answers to 1+1, 2+2, 3+3 with no effort. They are embedded in our rote memory and buried in our subconscious. Which begs an important question: if learning is easy, have we really learned anything at all?

Brain two requires something more of us. It is our 17 x 24 brain.

As Kahneman explains, everyone can get to 17×24, it just takes longer to get there. We must slow down, summon the motivation to complete the activity, maintain focus, pull a process out of our long-term memory, calculate and then report back. That’s about the right amount of cognitive energy it takes to learn. 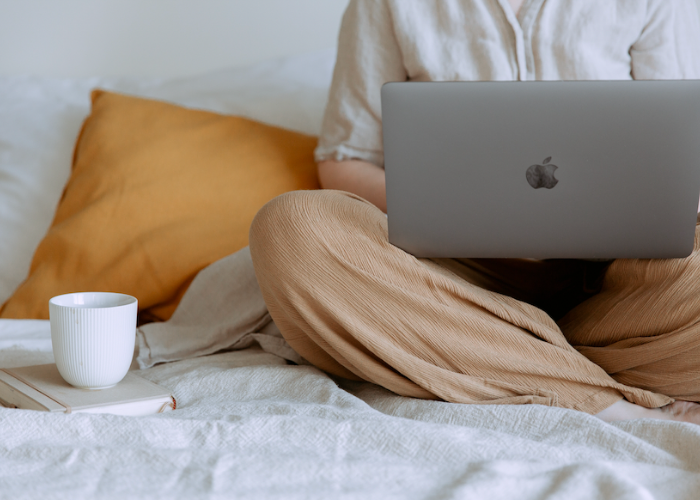 As change leaders we are constantly having to slow down, stay motivated, maintain focus, draw on a process and report. That’s the same stuff that learning is made from.

Here’s the other thing about learning: it is unpredictable. Why? Because learning happens at the edge of what we already know. Learning is that moment where the light switches on; where new lines of inquiry open up; where our understandings are challenged and our perspective shifts.

Here’s two things you should know about learning

Think hard about the last time you learned something; not a fact, but muscle memory or domain knowledge. It’s an interesting question because we learn two things: first, just how randomly our curiosities are sparked (I have a friend who obsessively collects cut-throat razors and I met an English teacher who recently took up knitting) and second, just how much our emotions are involved in the learning process.

By the end of last week, I learned that chutzpah has a silent ‘c’. I read a memoir about the dangers facing a woman born without a sense of time and space (how far away is that car and how long until it gets here?). I saw three people walking backwards around the streets of my suburb and wondered if it was part a new health trend. I returned Richard, a cold and frightened retired British RAF pilot to his nursing home, patiently listening as he claimed to have witnessed Mussolini hanging upside down in a northern Italian square.

I knew none of that at the beginning of the week and none of this new learning might be regarded as an achievement.

But my new knowledge sparked further reading about the final days of the Italian war, about which I knew little. I walked backwards the length of Guest Park with my nine-year-old. When he insisted that we cross a set of lights in the same fashion, the relevance of time and space to safety was brought sharply into focus. I questioned my life long pronunciation of Coco Pops and the kids laughed uproariously by dropping every ‘c’ they came across (‘Just like an ‘hocolate milkshake only ‘runchy’).

I thought about pronunciation and words imported from other lands – schadenfreude, shtick – and felt poorer for not having a second tongue. I reflected what it would be like to have been abandoned by my senses. While Richard’s cognition was failing him, his craving for connection was strong.

Such is the curious mind of a leader.

And then there is the other side of learning, which is as much an emotional act as cognitive. It requires persistence in the face of wanting to give up and focus – a quality that Daniel Goleman says is one of the key skills of the 21st century.

Anyone who has tried to learn to surf or practice yoga knows what it feels like to summon those rarely used muscles to bend and hold in positions that feel unnatural. Over time, those movements become automatic, but only after much practice and overcoming the temptation to quit or take short cuts.

Learning leadership or leading change feels strange. You are going into the unknown; you are playing at the edge of what you already know; you are facing challenges like Covid lockdowns; and solving problems around securing more clients and lifting productivity.

Business, like learning, has its own brand of randomness. But it is those who focus and commit to their learning that succeed over time.

Check out the Change Chef program to kick start the learning journey for the next stage of your career growth.

Three Things You Have Control Over What you can control may surprise you. What are they?
The still small voice of leading change.
Discipline. The Secret Sauce of Goal Setting
Here’s five things you should know about your first leadership position.
Agility. The Secret To Leading Change.
Previous
Next 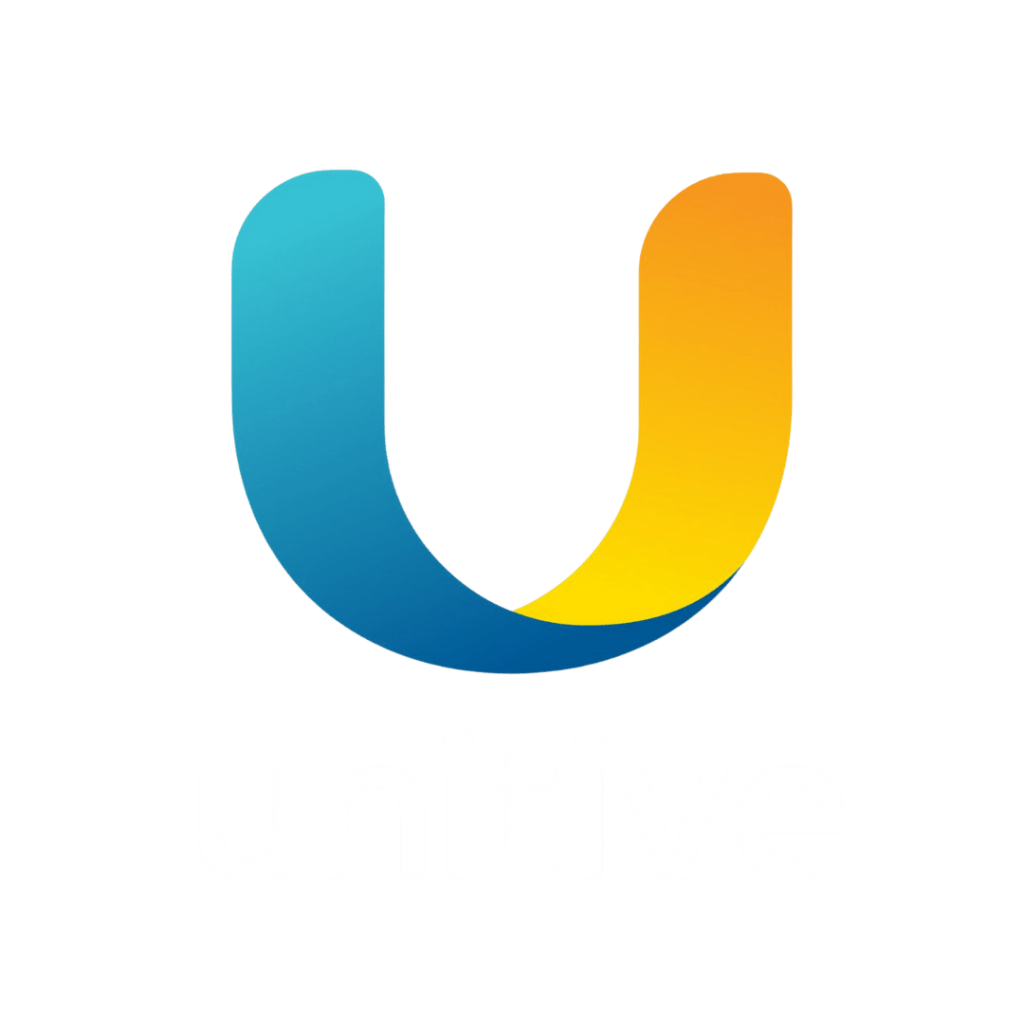 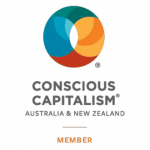 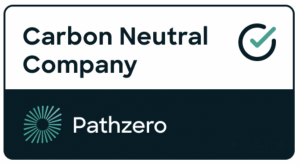